We are extremely honored that MAIIAM Contemporary Art Museum is included in the new book “Southeast Asian Modern: From Roots to Contemporary Turns," by Peter G. Rowe and Yun Fu. The book will be launched early May by Birkhäuser and features 65 buildings in Southeast Asian in the past 50 years.

"Peter Rowe and Yun Fu’s second volume on the modernization of architecture in the Far East deals with Southeast Asia and Austronesia, including the 12 nation states of Vietnam, Cambodia, Laos, Myanmar, Thailand, Malaysia, Singapore, Indonesia, Brunei, East Timor, Philippines and Taiwan, as well as the ocean peoples of Polynesia, Melanesia and Micronesia. The modern architecture of these culturally and nationally heterogenous regions echoes local vernacular traditions and colonial as well as postcolonial hegemonies from both the East and the West. The book tells the stories of these separate roots and their culmination into contemporary architectural production, analyzing the distinctiveness and quality of approx. 65 building projects that have emerged in the past half century."

We are thankful of the MAIIAM team for their vision and all our collaborators who help us along the way. 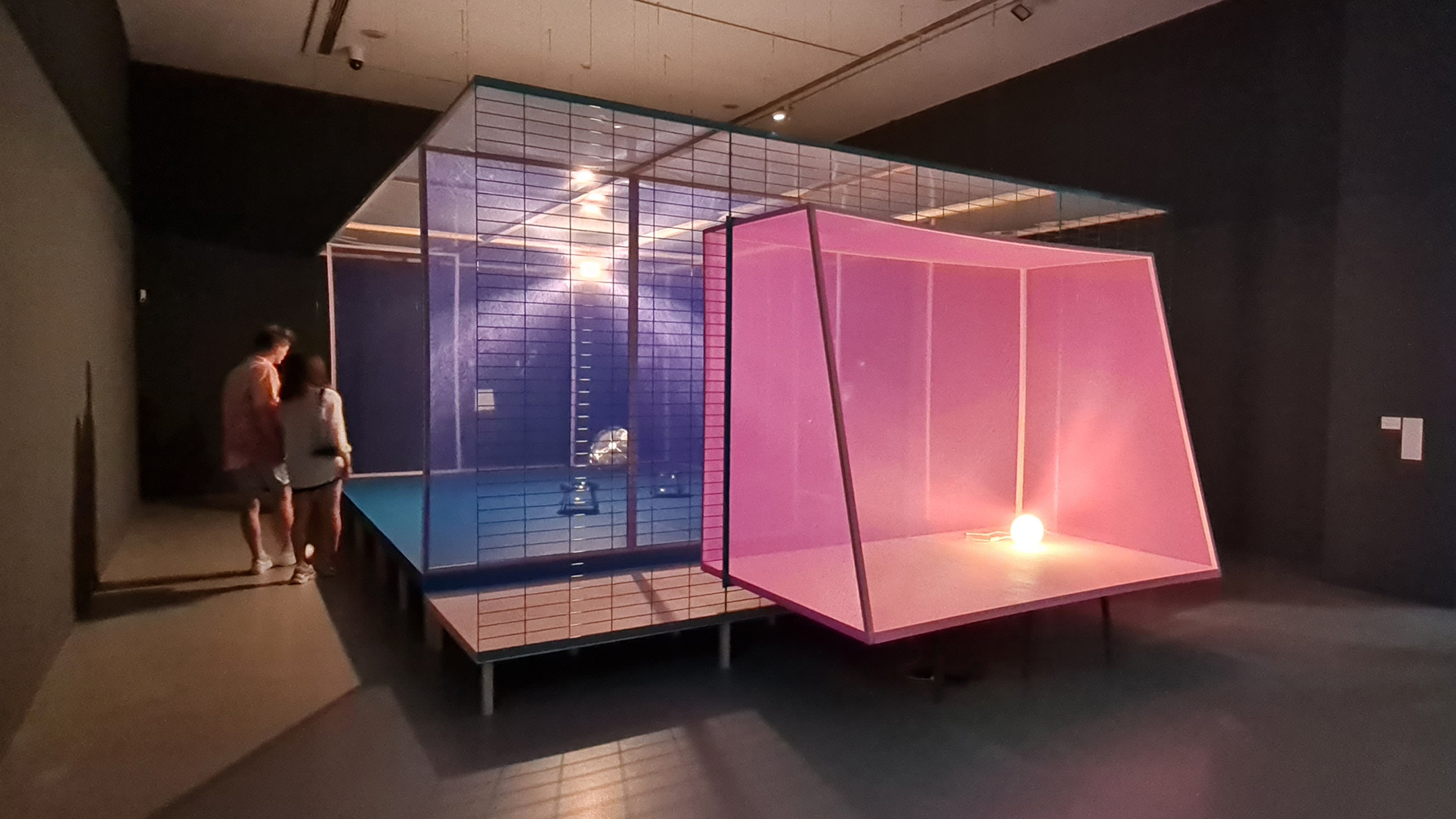