We are interested in a context where architecture stems from less solid materiality. Architecture is no different from furnitures or utensils. A vernacular house is so light and flexible that it can be moved easily from one place to another. In the tropical climatic context, the vernacular house allows us to live in an environment soaking with lights and airs. Investigation our contemporary vernacular built environment, we try to propose an alternative architecture where modernism is embraced with a lesser degree of rigidity and solidity.

Light House is a prototypical house for a person living in the urban area of Bangkok (or any big tropical metropolises). It is composed of several layers of light perforated walls, shaping the minimum living space of 11.52 sq.m. with shared water facilities. The different degrees of perforation of the walls give variations to the space within by selective filtering of external elements.

Recent housing projects are so closely tied up with global real estate investment that makes it almost impossible for a young middle-class or a new generation of urban poor to live in the city with what they earn. In addition, with the ever-changing social and economic situation, one’s life-time investment in owning a house would no longer be valid. A more nomadic condition of living space is to be adopted. On the other side, several modern high-rise buildings are left idle in the middle of the city, either unfinished from over-and-over-again economic crashes or unoccupied because of obsolete building systems. These buildings are usually invaded by homeless or informal interventions.

The house is an attempt to create a new type of domestic space in a tropical metropolis. The half-temporary condition of Light House would be perfect to get settled in such condition of the unused buildings. It can be be installed just quickly, lightly, loosely and freely on a platform and covered with a roof, in order to become an urban living unit for a short - medium term, and to be dismantled and reassembled again in another site - a bit larger than moving a suitcase. The prototype house could lead to a new type of housing with less rigid materiality and energy, instead of generic modern housing type.

The actual prototype was built in an abandon parking structure in the middle of Bangkok. Two young design professionals, A and B, lived here for some days. The movie shown at Chicago Architecture Biennial was a documentary of possible living of in the houses. 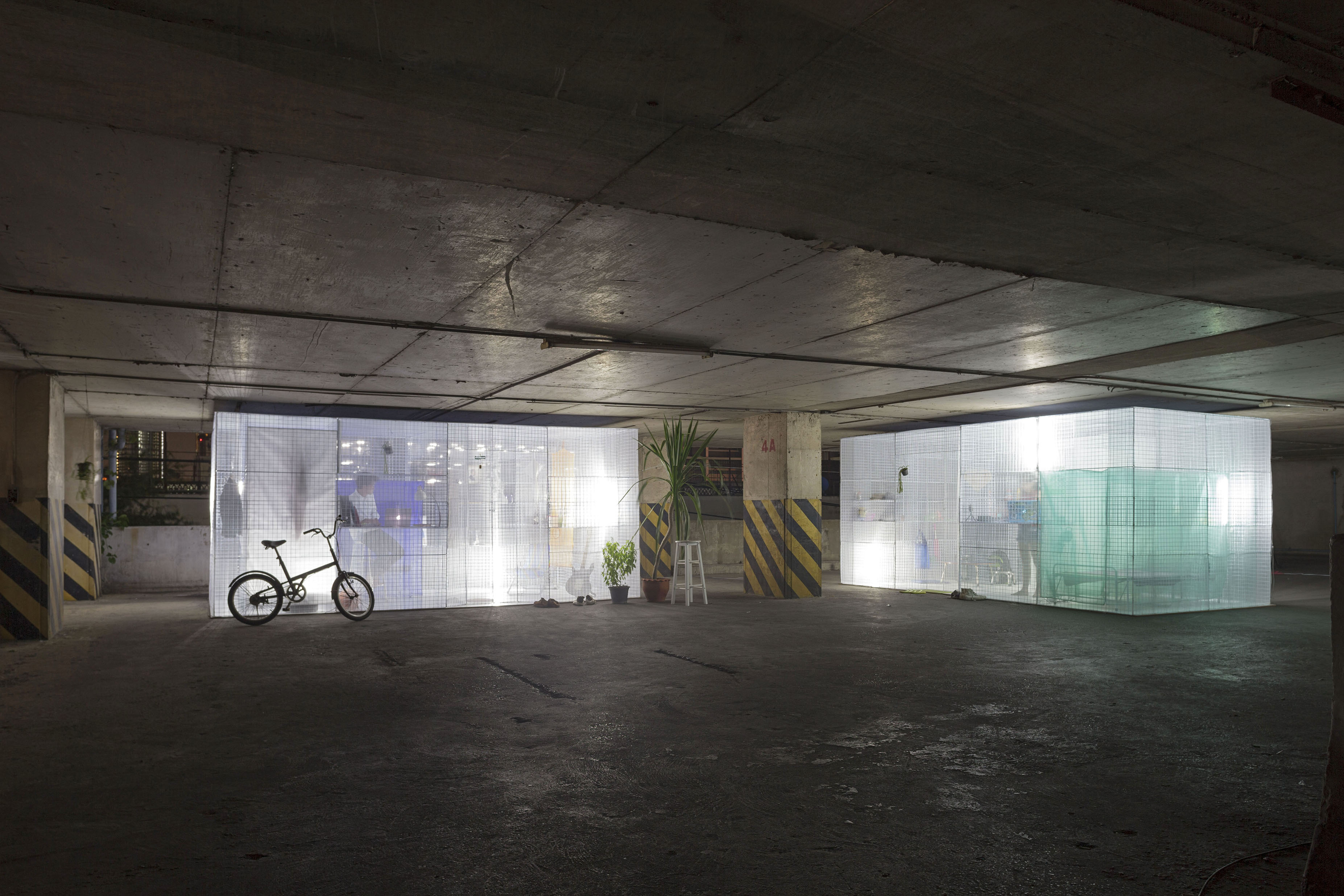 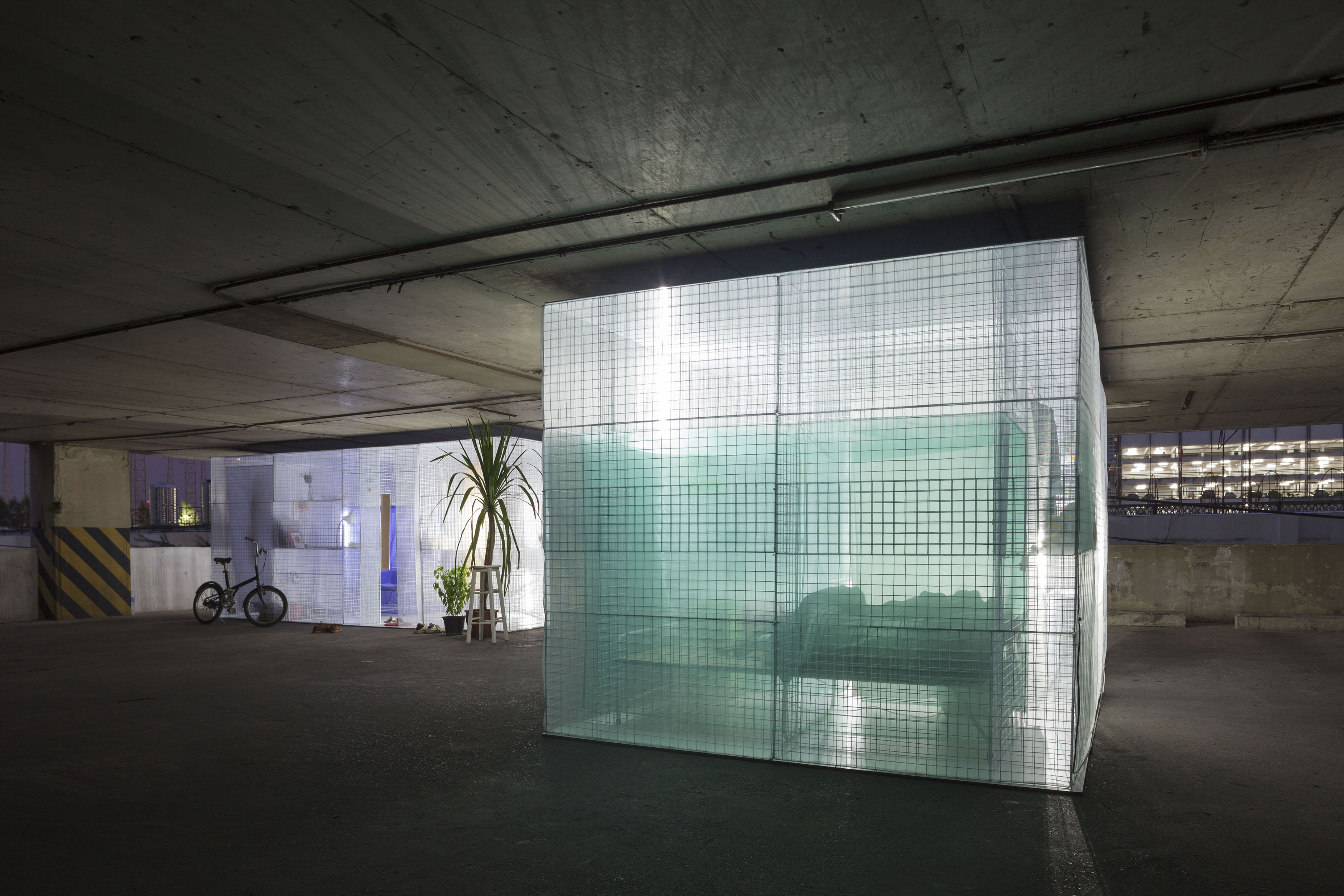 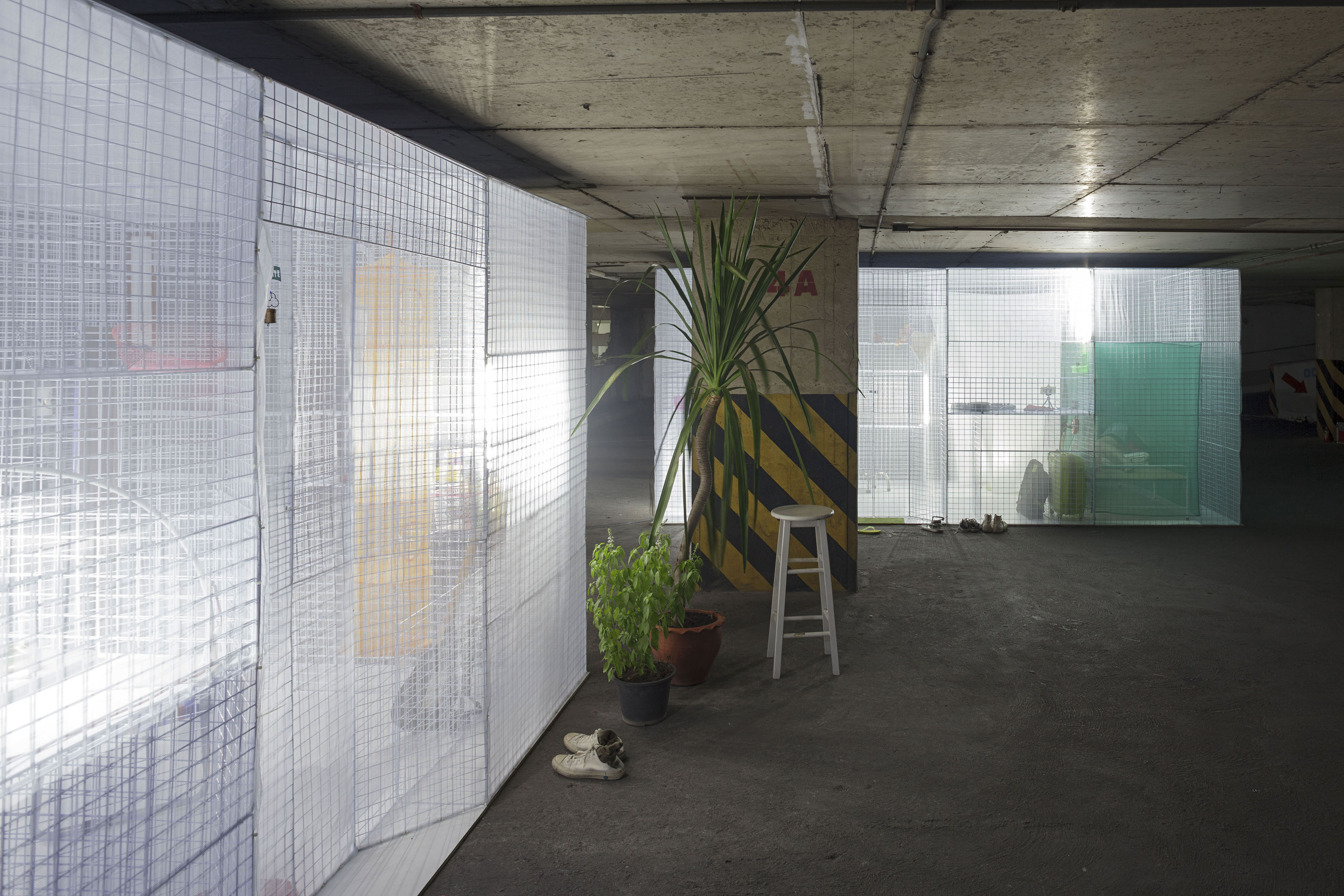 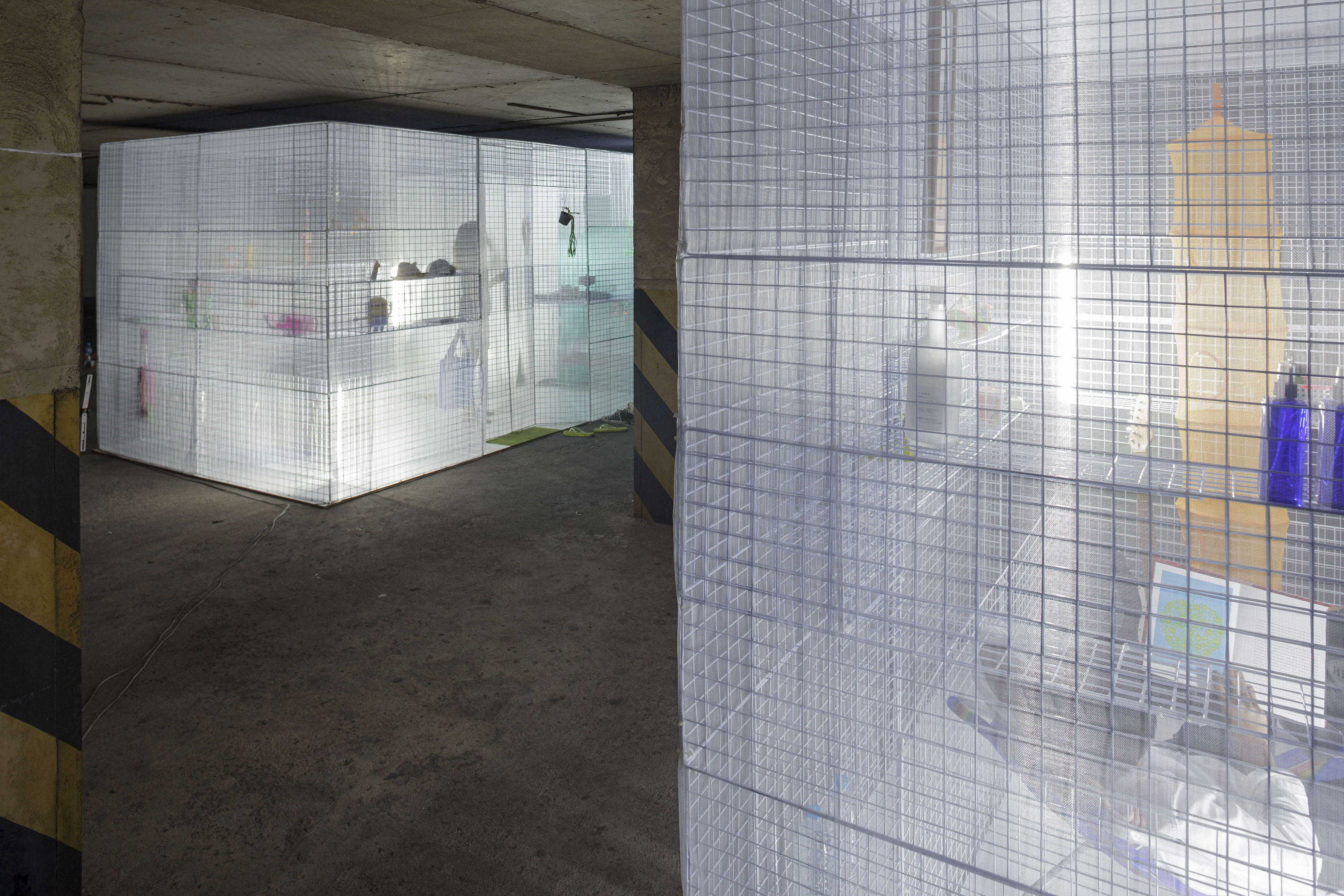 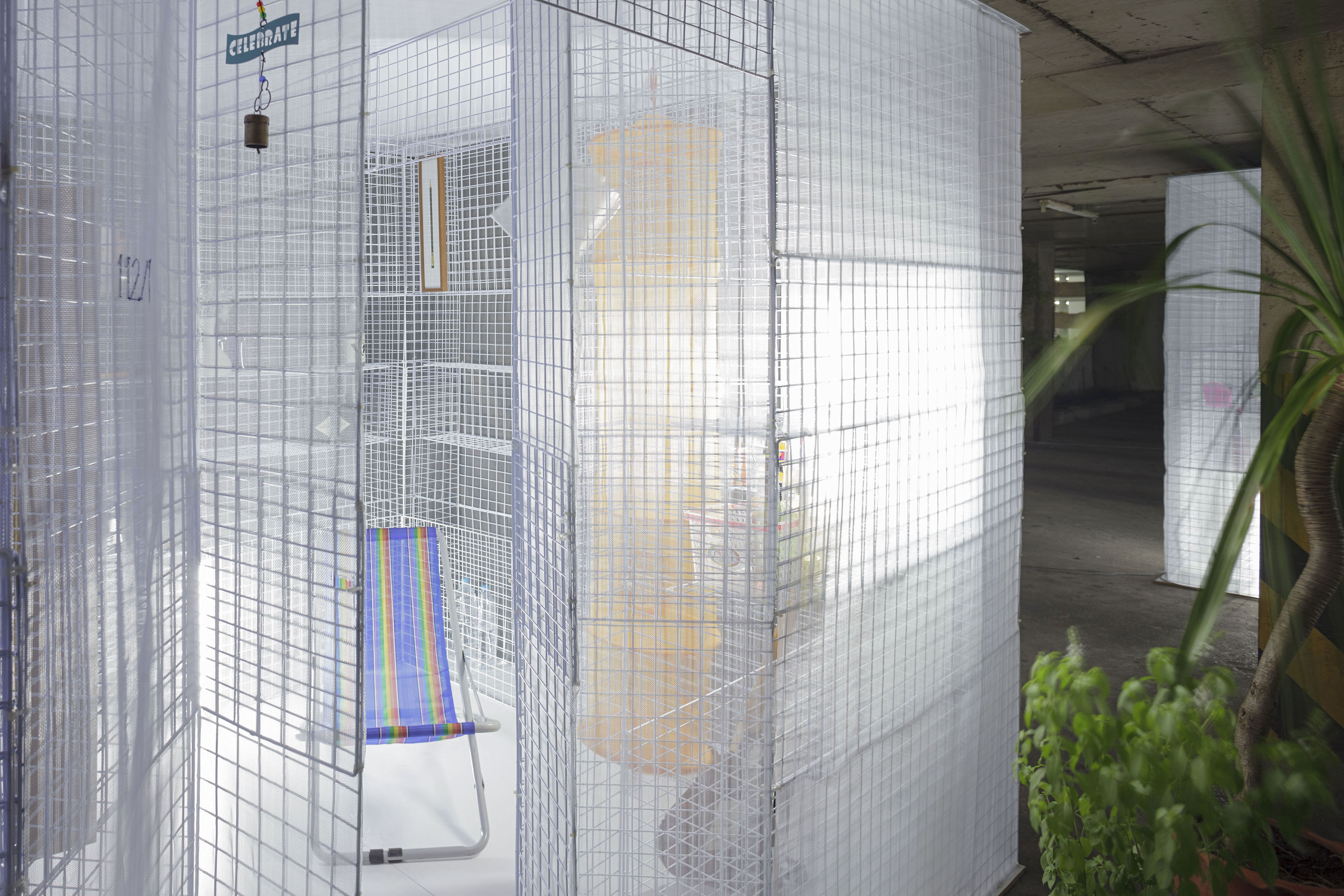 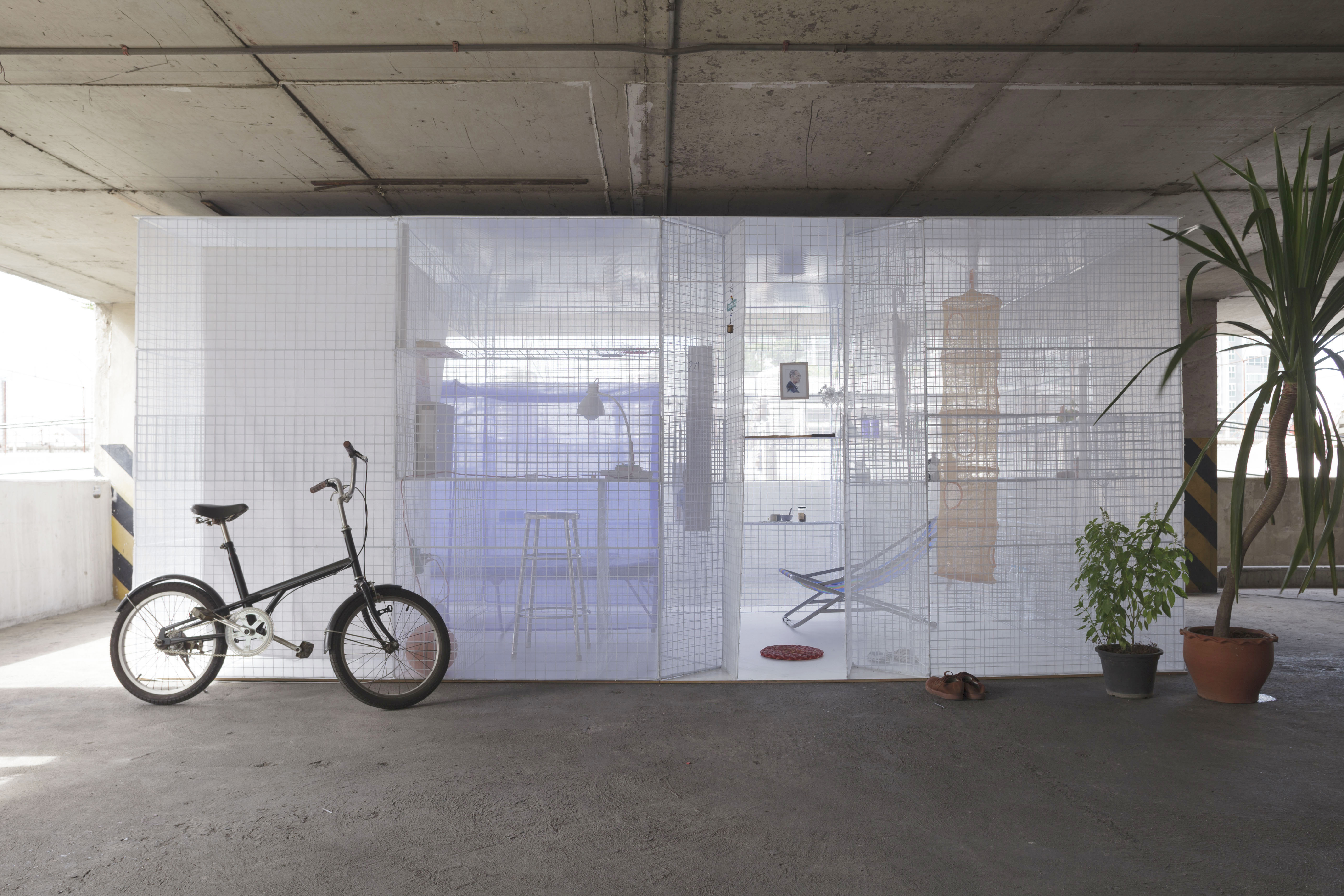 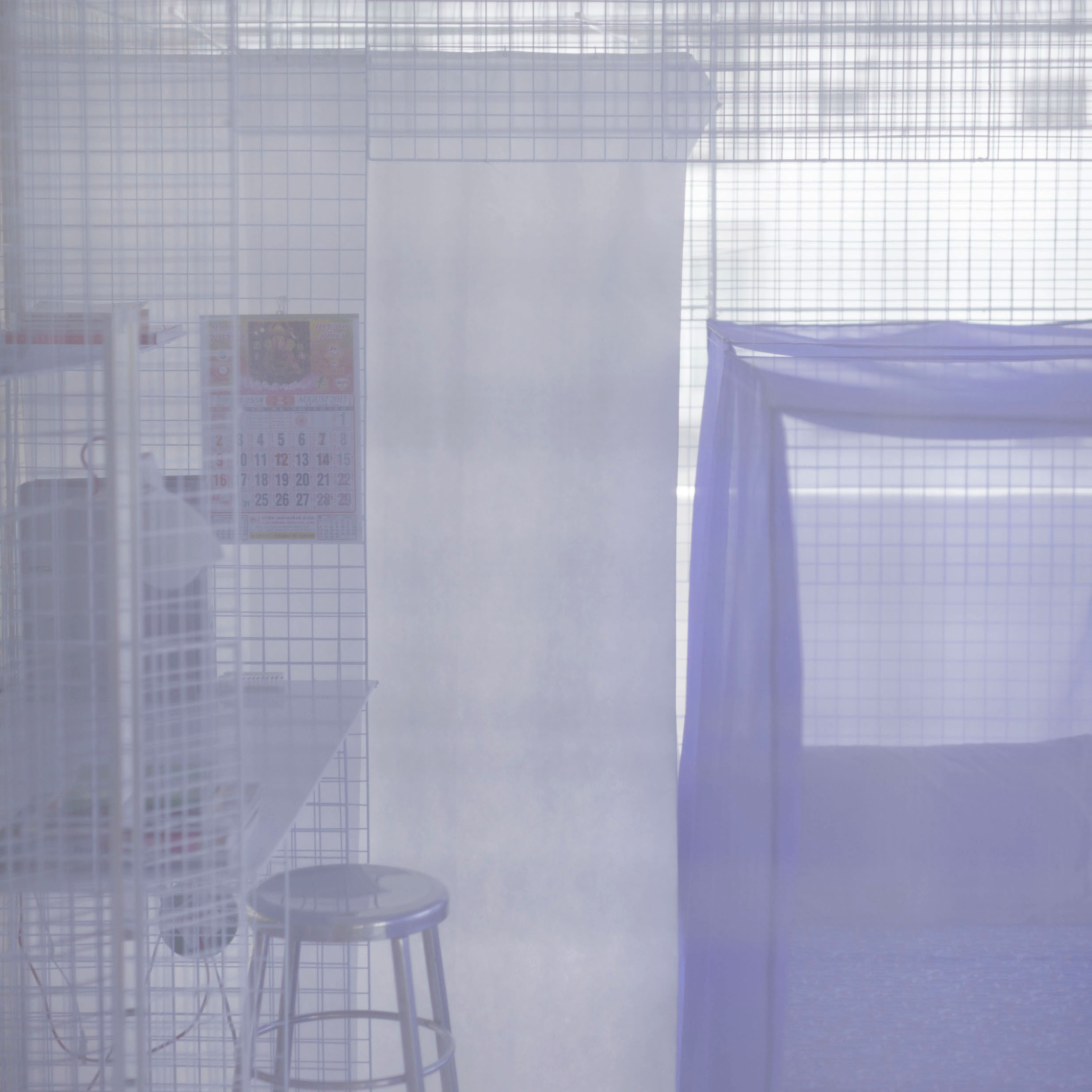 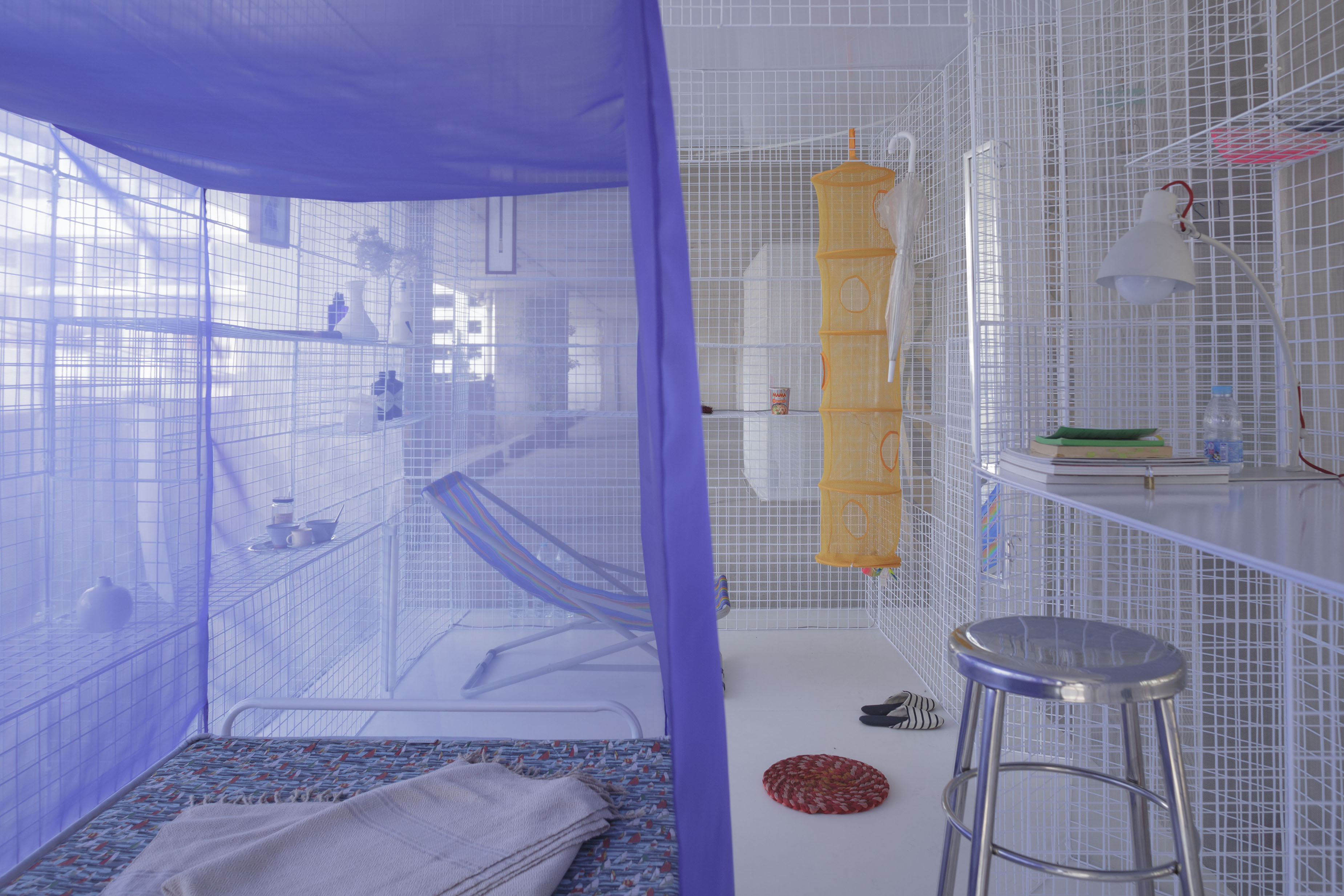 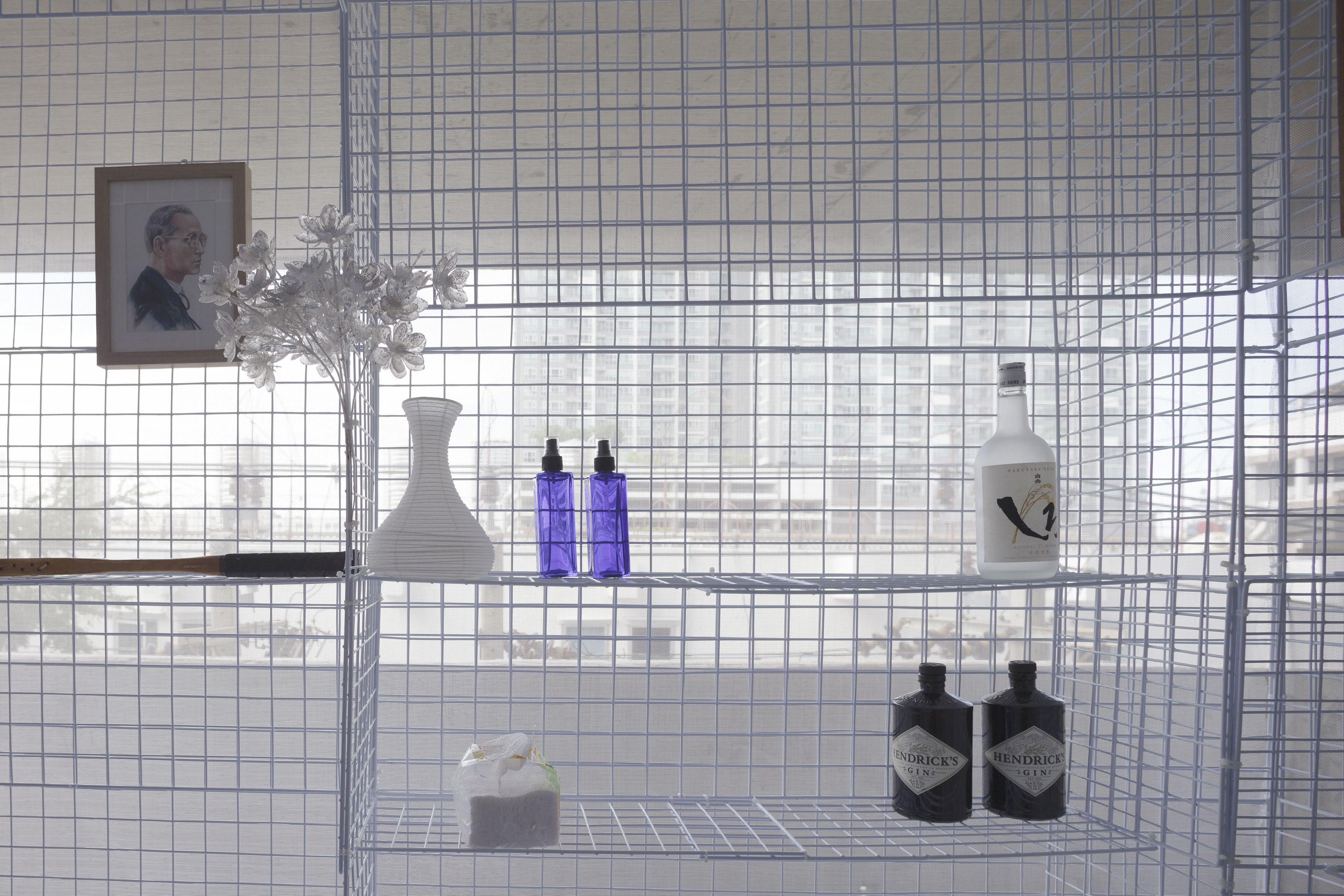 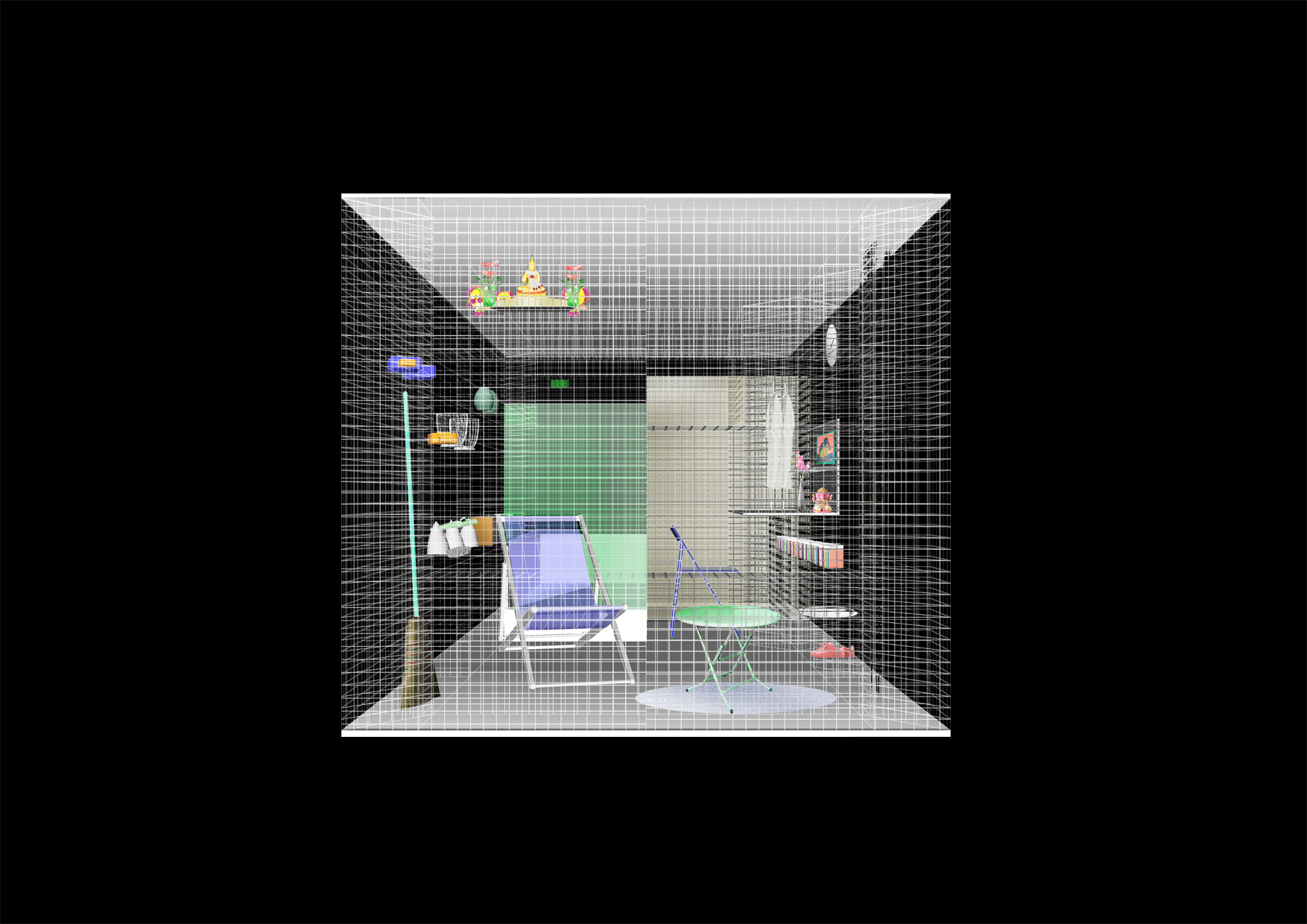 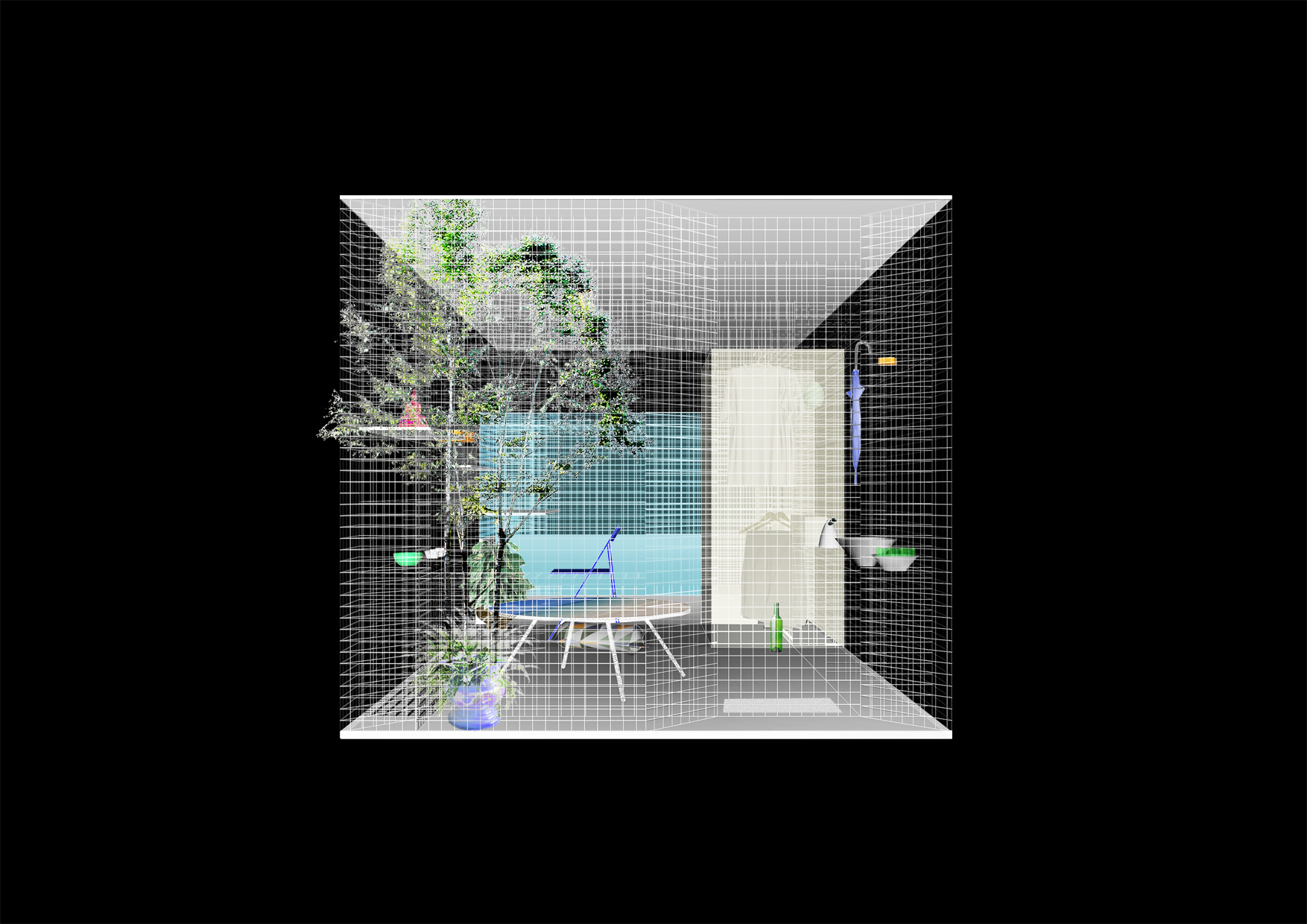 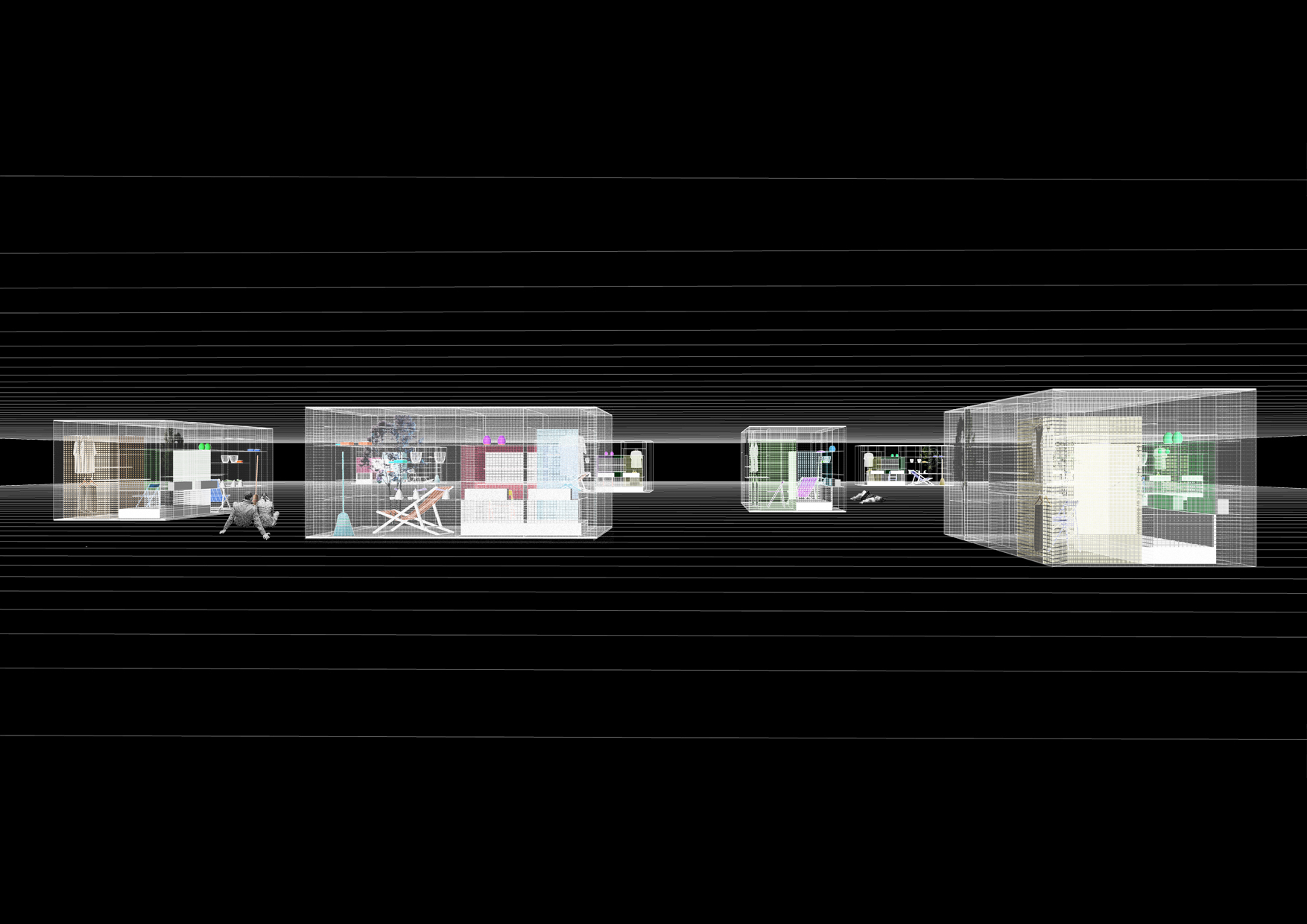 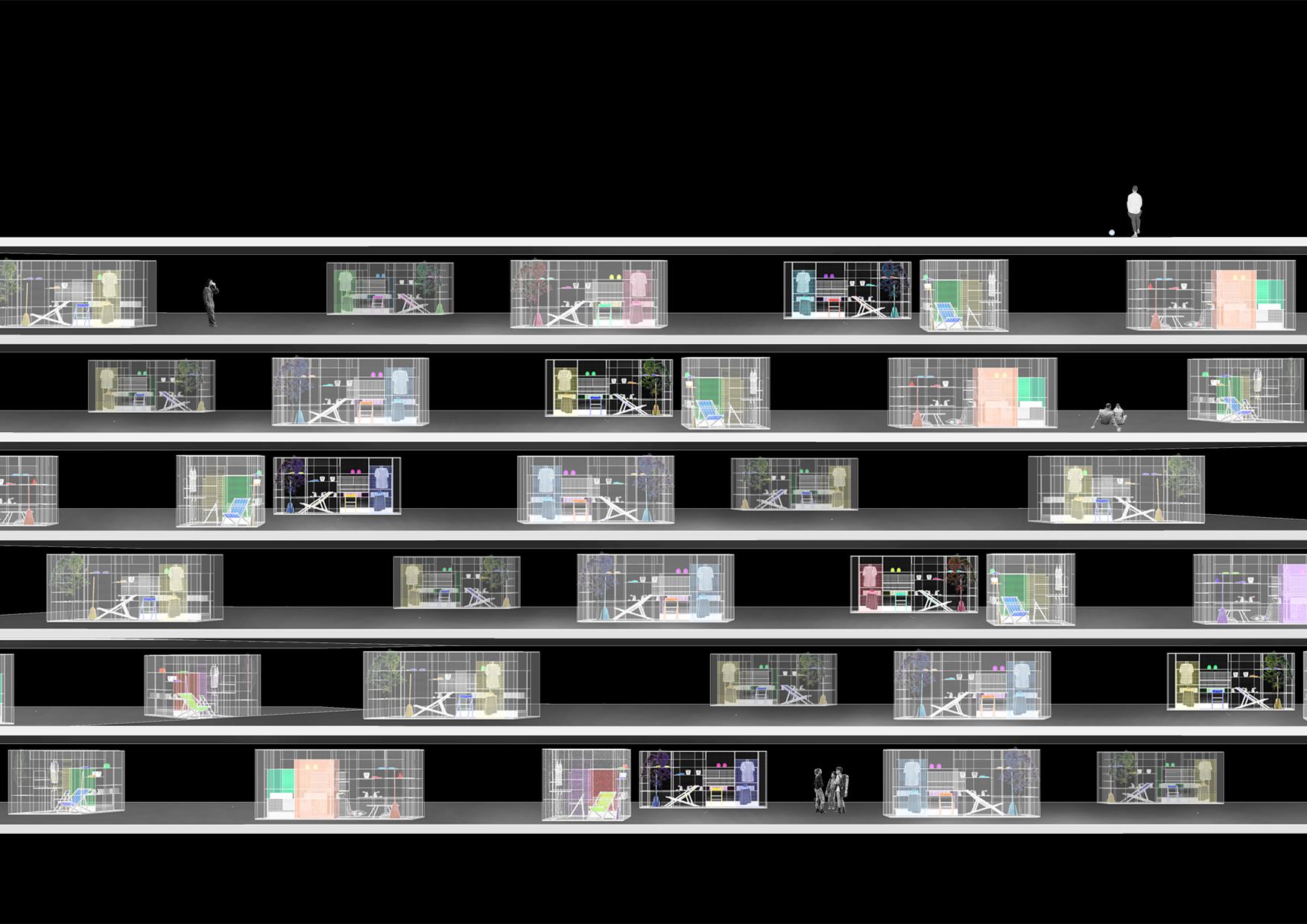